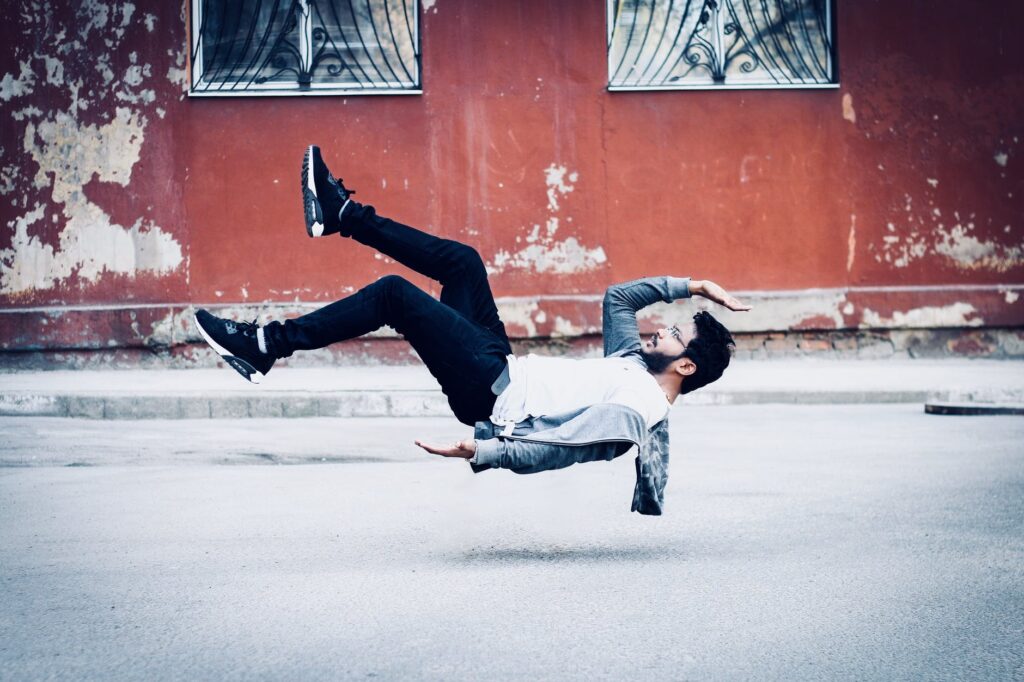 Pride goeth before the fall. Don’t get your master’s degrees, it’ll make you prideful. Don’t be prideful. You’re getting too cocky.

These messages ingrained in me as a child and young teenager, especially before I was going to do anything in public or use my voice. And if something happened; I forgot some of the lyrics to the song or the backing track skipped, I immediately thought I hadn’t been pure of heart enough. God was smiting me for my arrogance.

And yet, in my deepest heart I knew I had a gift. I knew I had stories to share that would reach people and point the way toward a better future. I knew I had to use my gifts. I weathered the barbs and the admonitions to be small, the tiny failures (and the large ones), and kept climbing on to stages.

The story of Icarus has been passed down. The inventor, Daedalus, who fashions wings of wax so his son can escape their prison. Icarus is told, don’t fly too high. If you fly too close to the sun your wings will melt and you’ll fall. This is the part of the story that’s pulled out as the moral: Don’t fly too high. Don’t get too big for your britches. Stay in your place. Stay home. Mind your manners. Watch your tongue.

It wasn’t until I was an adult, reading a book by Seth Godin, that he pointed out that wasn’t the entirety of Daedalus’ message. Don’t fly too high, yes, but also don’t fly too close to the water or the wings will get sodden and you’ll drown.

It’s no wonder we never hear the second part. What would it do if we instead internalized messages like “Don’t shrink.” Don’t play too small. Don’t hide your light. Don’t speak so softly. Don’t squander your gifts.

Lately I’ve been confronting a lot of the beliefs I was raised with. Beliefs I wrapped around myself and then forgot they were a coat I could take off. Treated them instead as a skin I was trapped in. Beliefs like “You work isn’t worth anything.” “Your voice doesn’t matter.” “You shouldn’t take up space.” “You shouldn’t want to make money.” “You shouldn’t want more than you have.” These beliefs have kept me small. Controllable. Afraid. They keep me chasing after the whims of the market and the moment. The whims of Twitter and TikTok trends. They keep me chasing the dopamine high of likes and follows. They keep me safe. Safe from being too big, yes, but also safe from changing anything.

Because the universe knows if I sink into the silence, if I stop chasing, if I fly in the space I am called to it will shift things. Not just for myself but for those around me, too. It will cause a tremor in the universe.

The world is terrified of people who stand in their own power, tell their own stories, and fly. So they scare us with stories of melting wings, of arrogant meltdowns, of power and money corrupting. They scare us with stories of people who wielded their gifts as weapons. They tell these stories to distract us from all of the people who used their gifts to start movements, to tear down walls, and to lead us to freedom.

The world desperately needs us standing in our gifts and our power. Sharing them with the world. The world needs people unafraid to be who they are. The world needs your light blasting out and shining the way forward for others. Illuminating a path to freedom and liberation.

It’s time to fly, my friends.